The company was founded in 1989 in Hamburg / Germany. Meanwhile, there are also a sister company in Istanbul / Turkey and CAMPIONE understands itself as an international lifestyle brand.

It started with the menswear collection CLAUDI0 CAMPIONE and was followed, in 1993, with the market launch of Lisa CAMPIONE. The range structure of the collections has been optimized by the addition of commodity groups over time and perfected the alignment target group.

The market-driven collection development ensures surface ability and above-average productivity. Above all is the care of the maritime brand essence.

Trading partners are independent retail stores and selected department stores to ensure a high quality product presentation. In addition to a multi-Lable placing the focus is on the management of shop-in-shops and other contract areas. In Germany the CAMPIONE products are presented in more than 200 shop-in-shops and areas. Internationally, the number of shops and contract areas amounts to about 150th.

In the spring of 2008, the first mono stores opened with trading partners. In subsequent years, more stores were added. Today, nationally and internationally over 42 mono stores operated by partners. The collections LISA CAMPIONE and CLAUDIO CAMPIONE are represented in more than 40 countries: Europe, Asia, North Africa, Australia, China and North America. More than 2,500 customers are served around the world.

In our Online-Shop you will find the current collections

In the framework of cooperation | sponsorship we equip the CLubteam 'VELA CLUB CAMPIONE DEL GARDA' with the current collection of LISA CAMPIONE® and CLAUDIO CAMPIONE®. 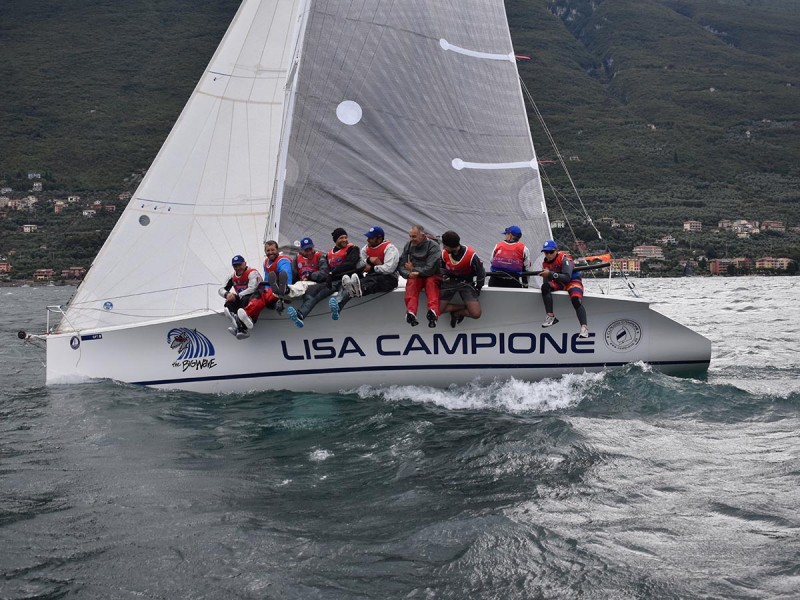 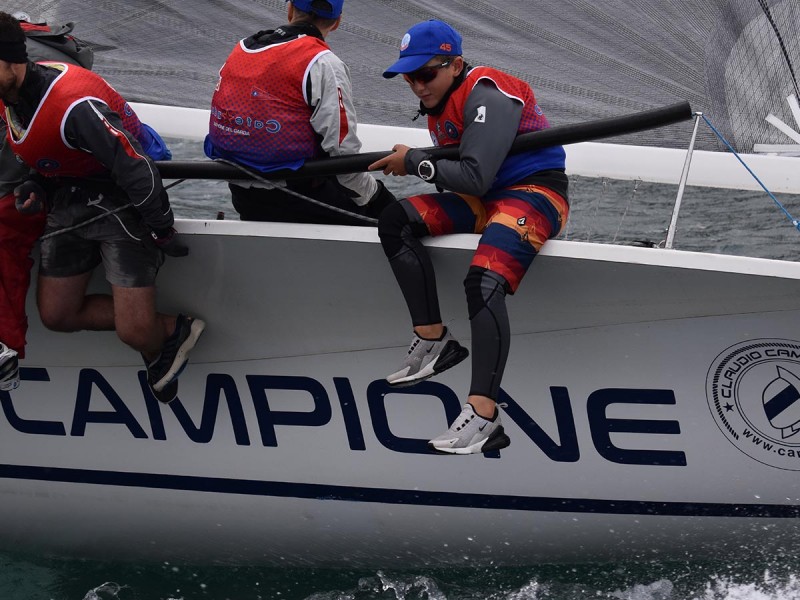 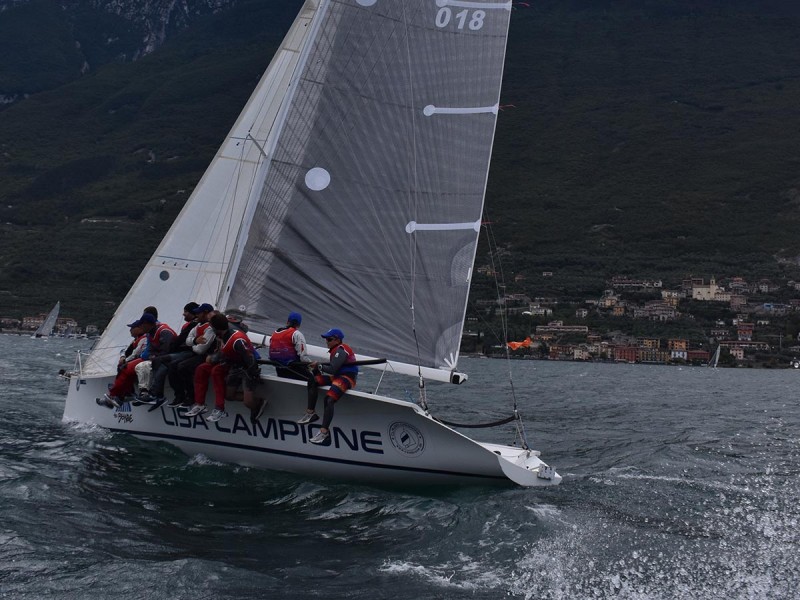 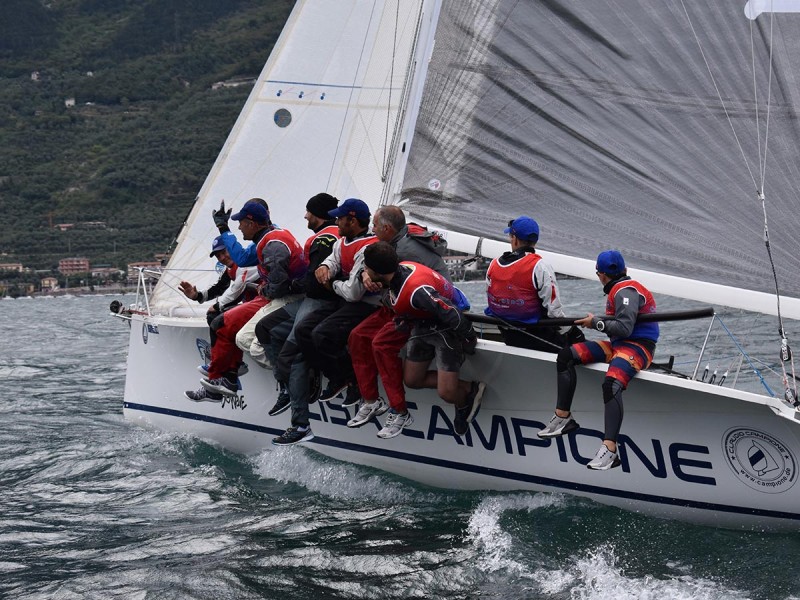 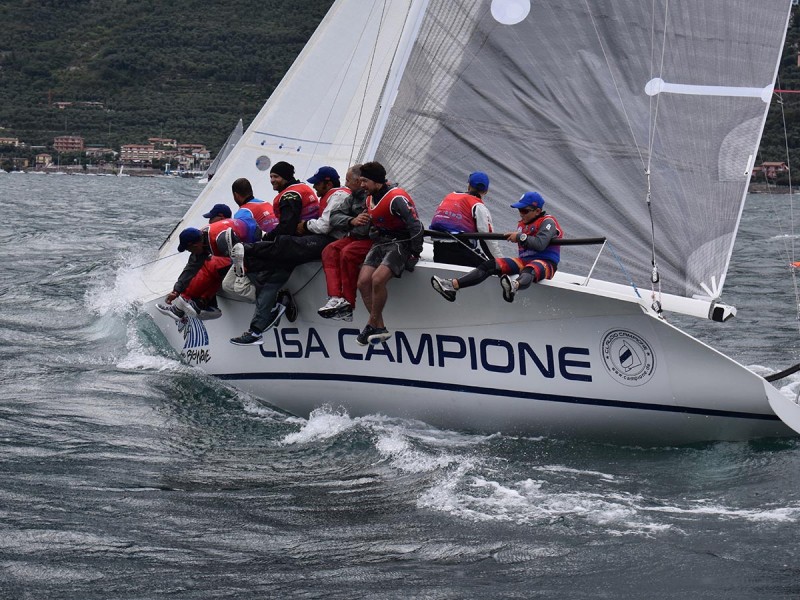 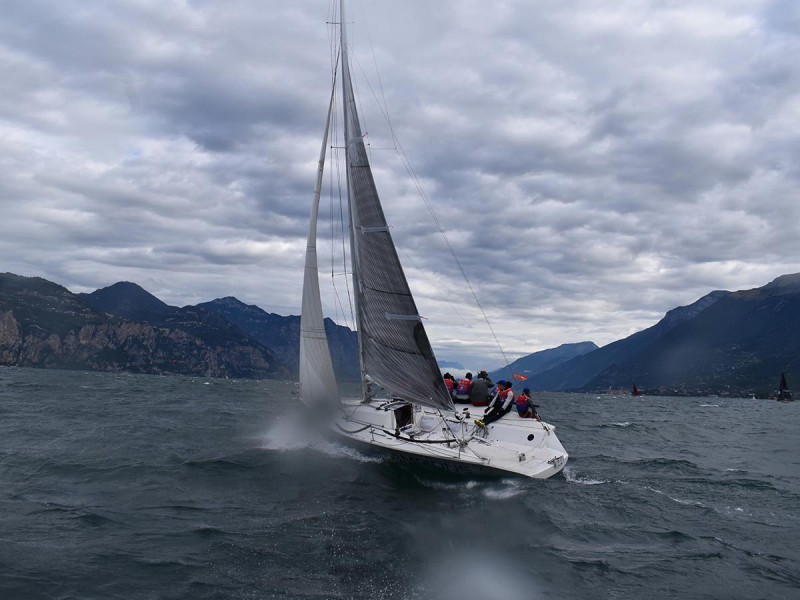 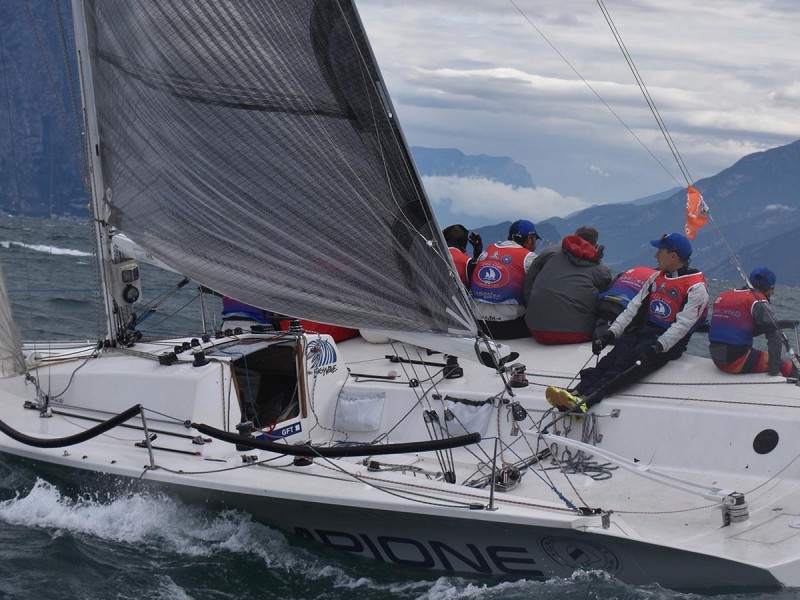 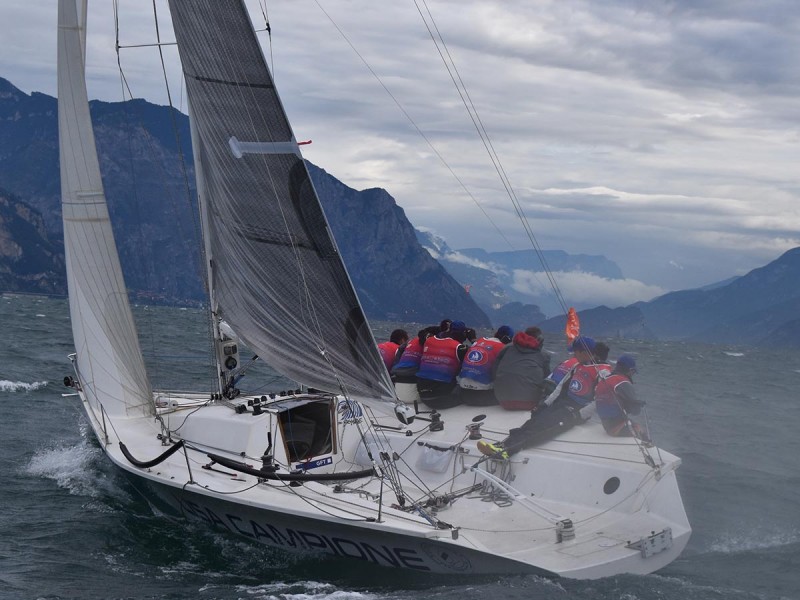 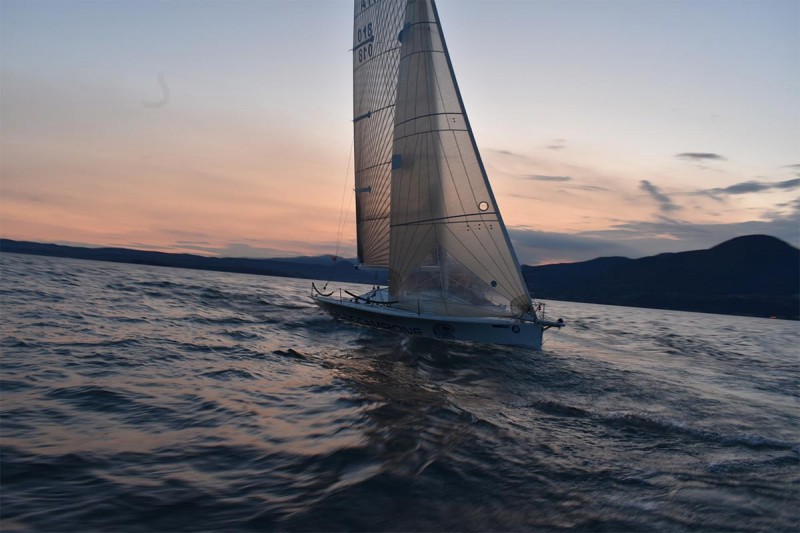 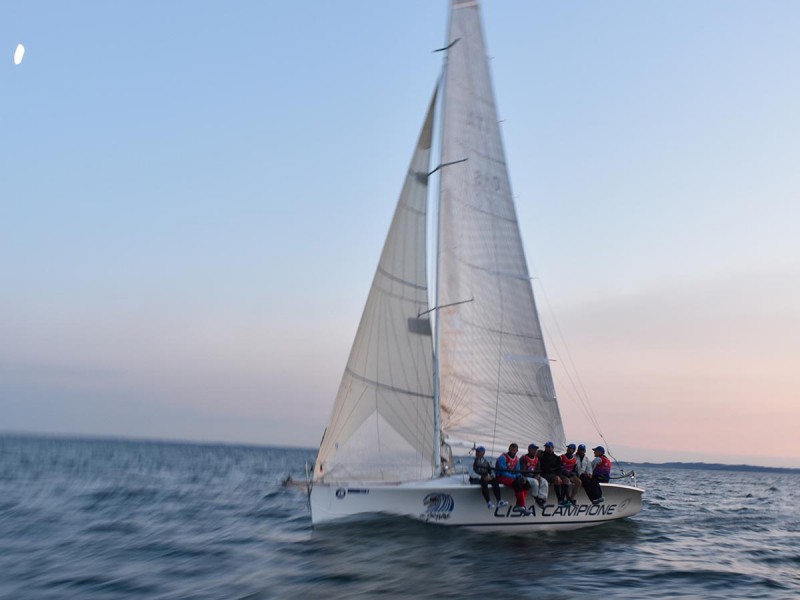 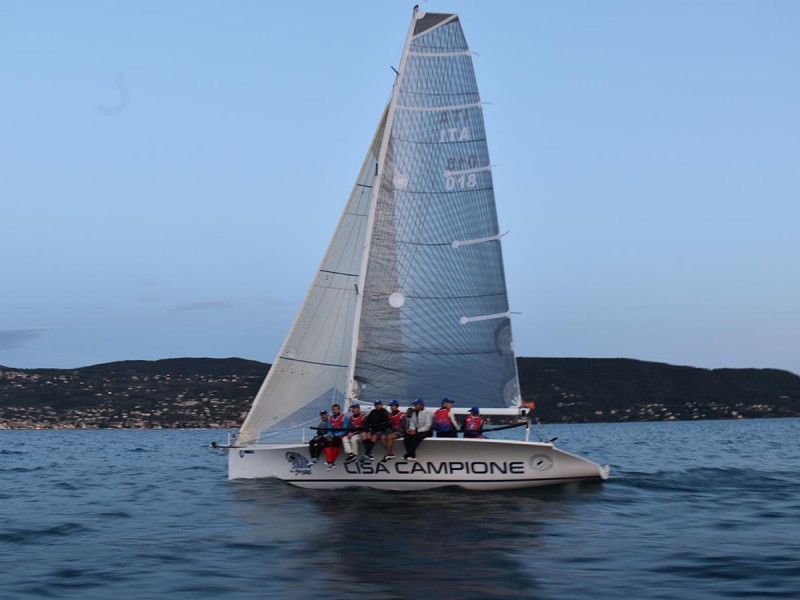 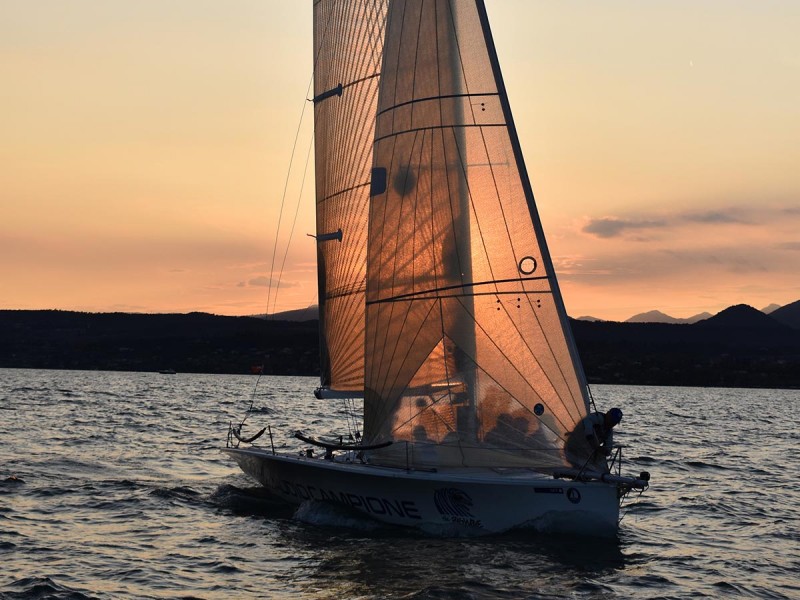 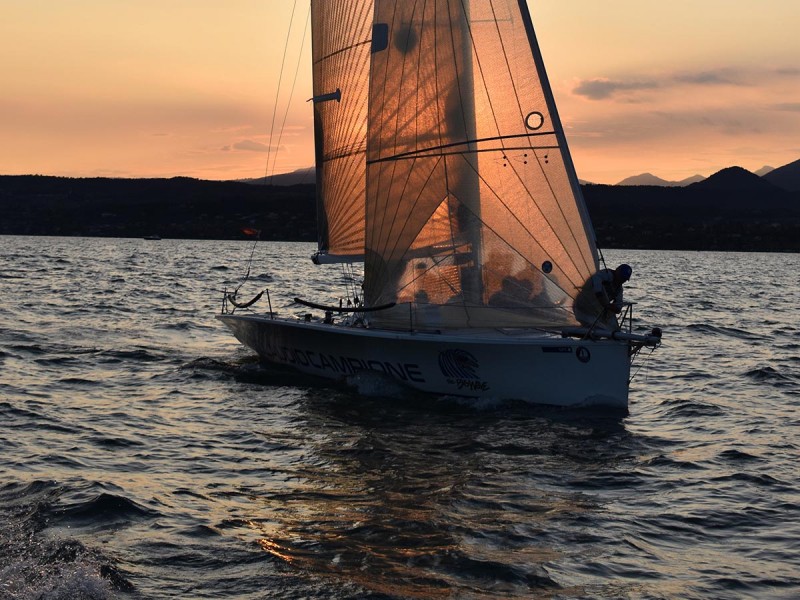 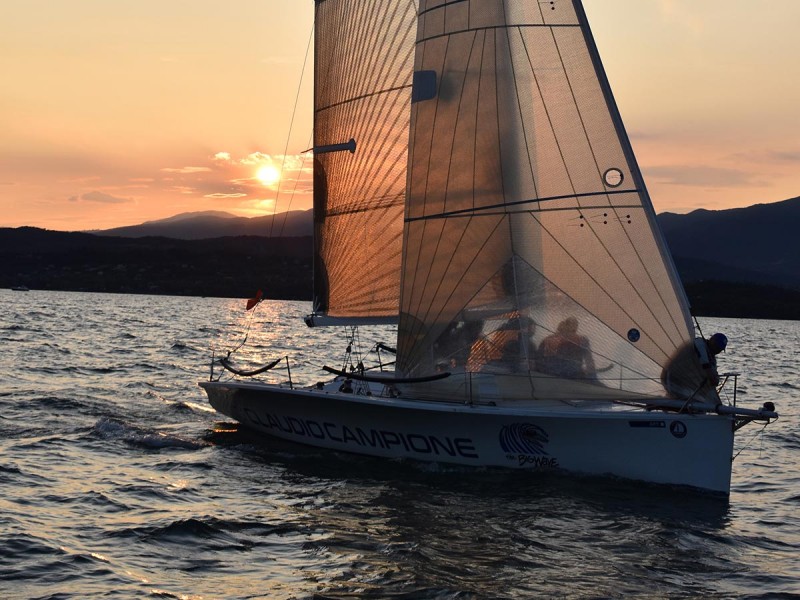 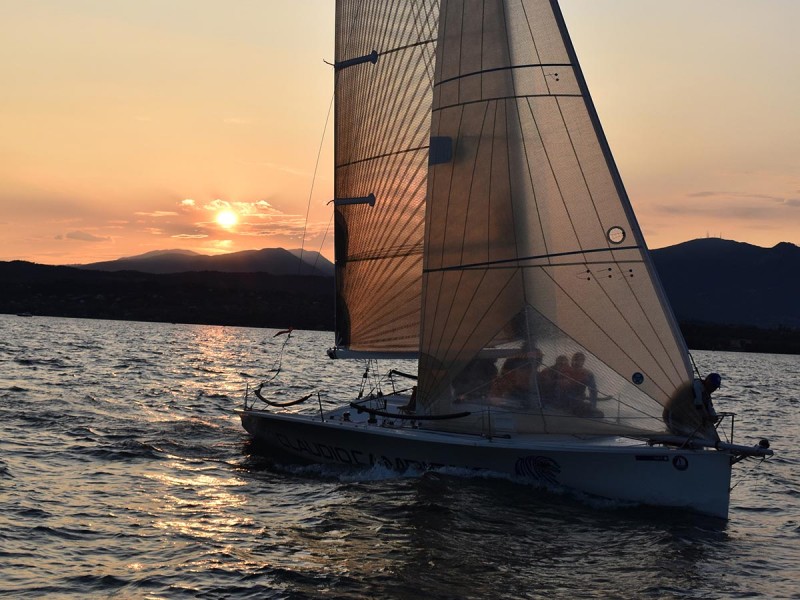 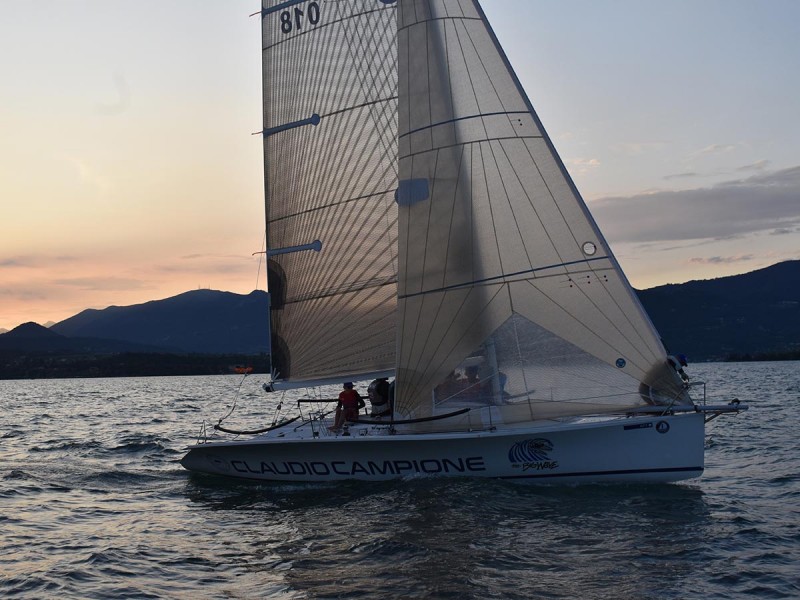 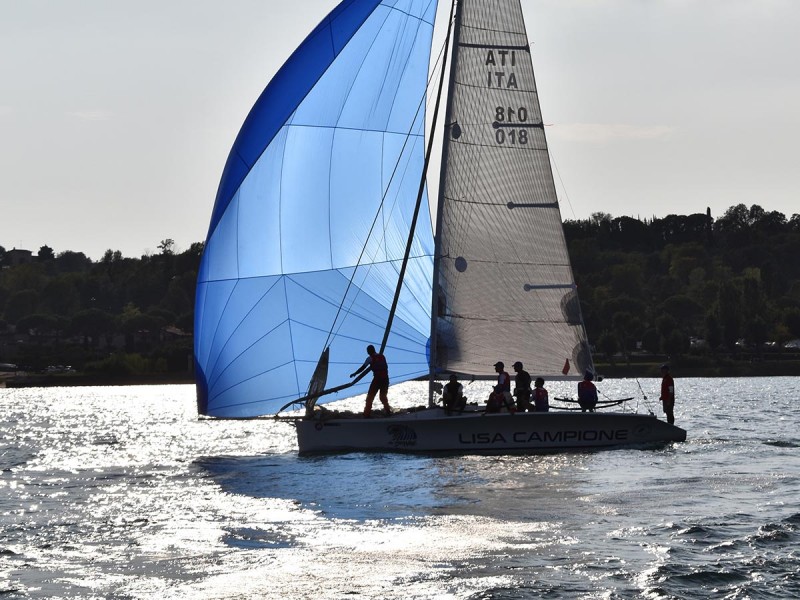 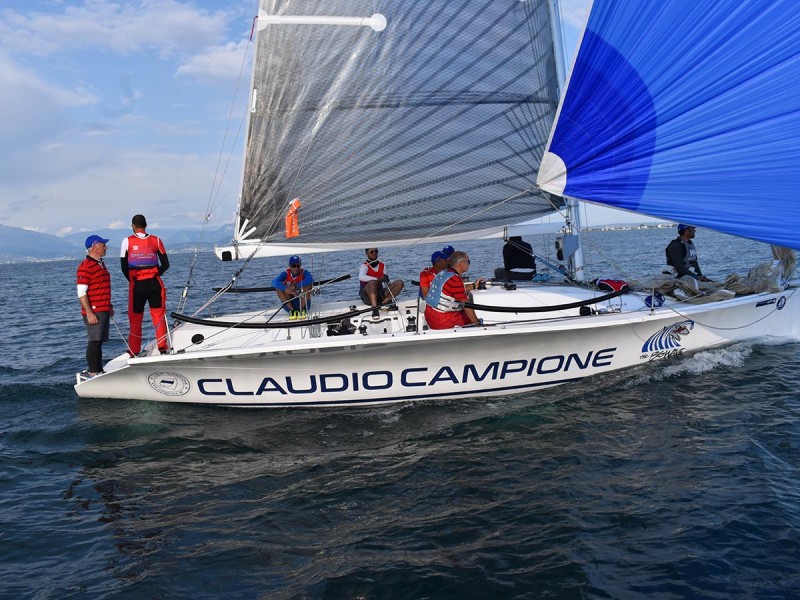 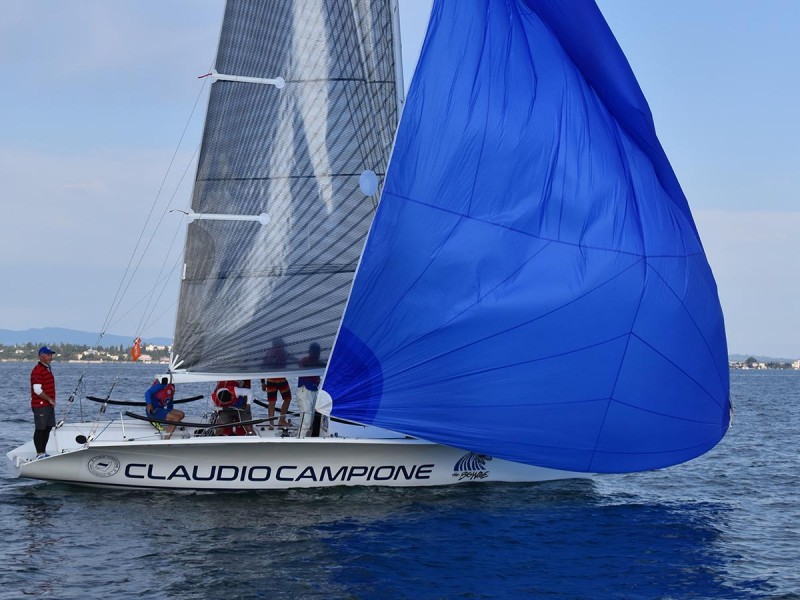 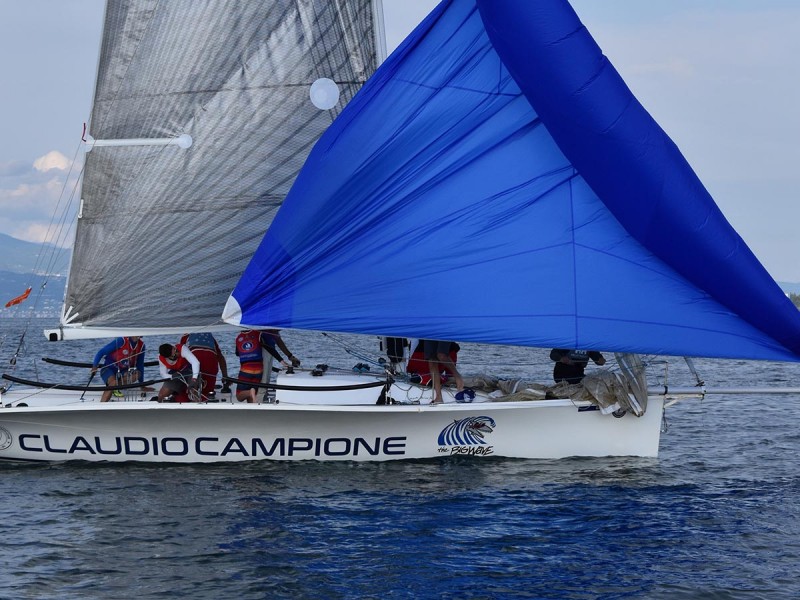 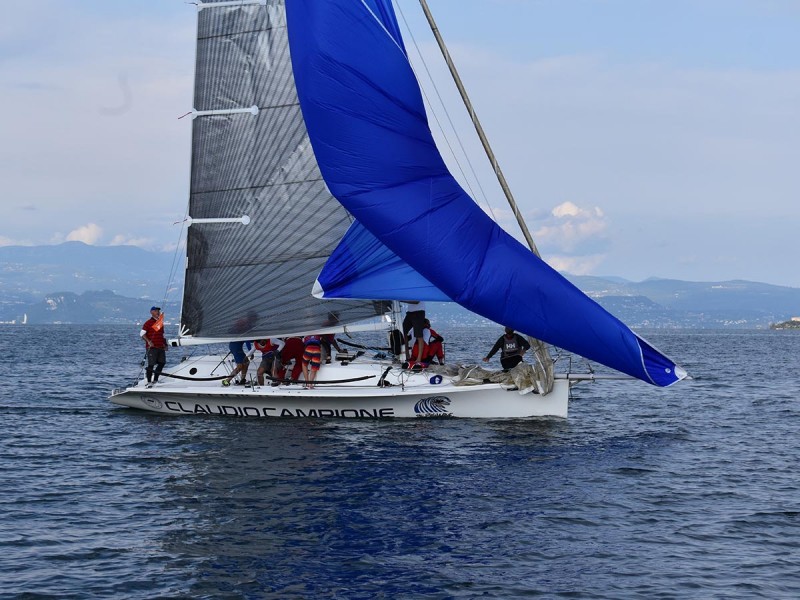 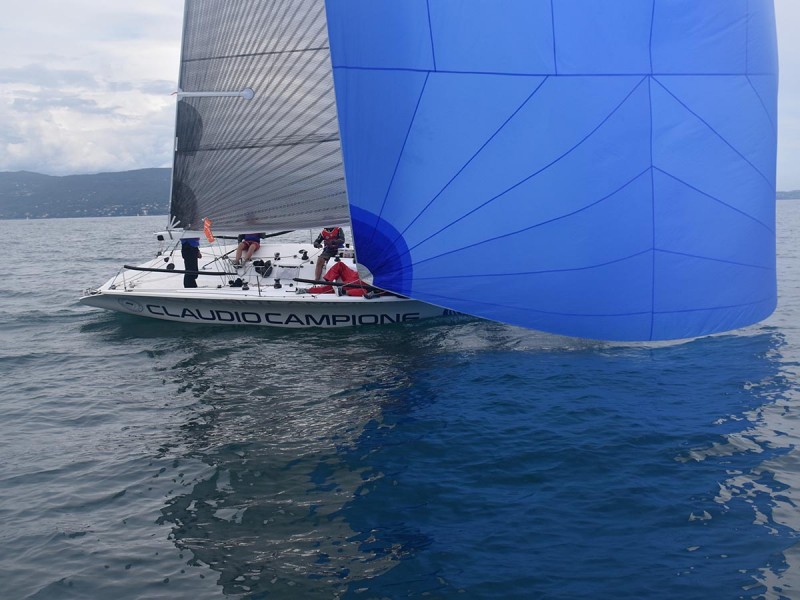 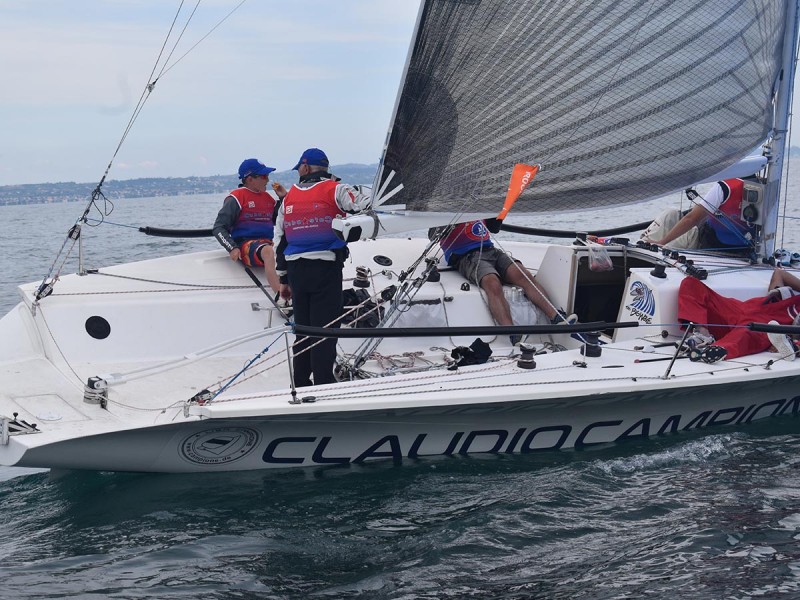 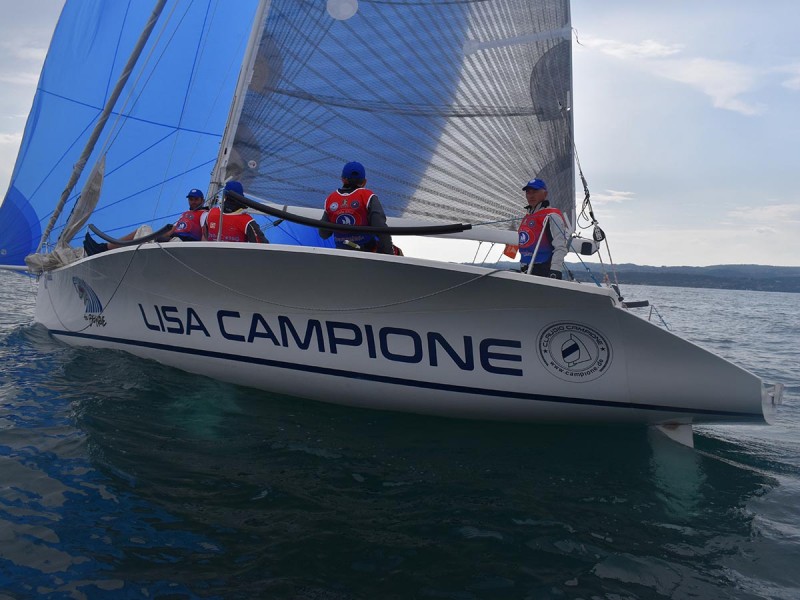 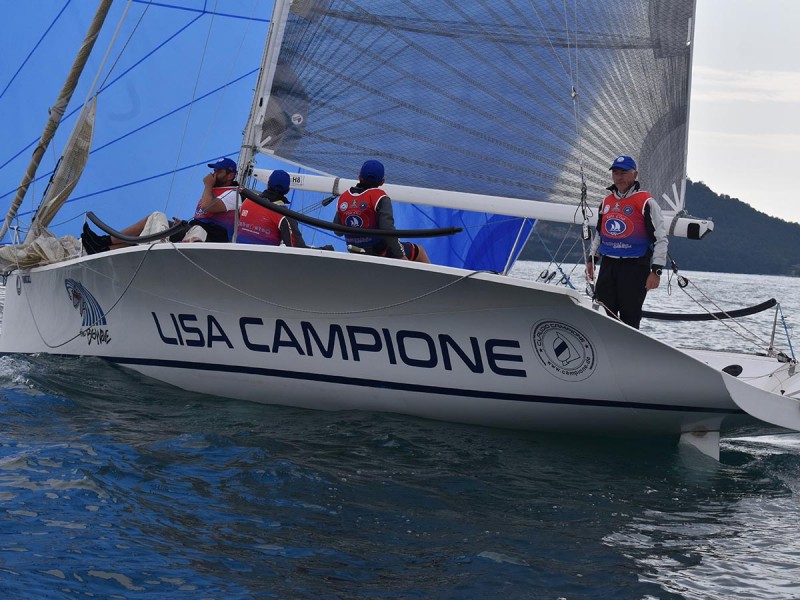 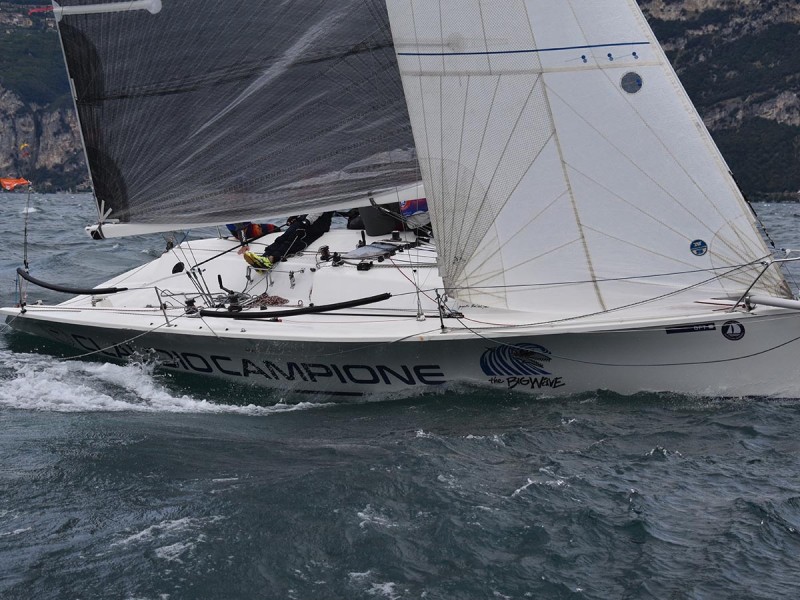 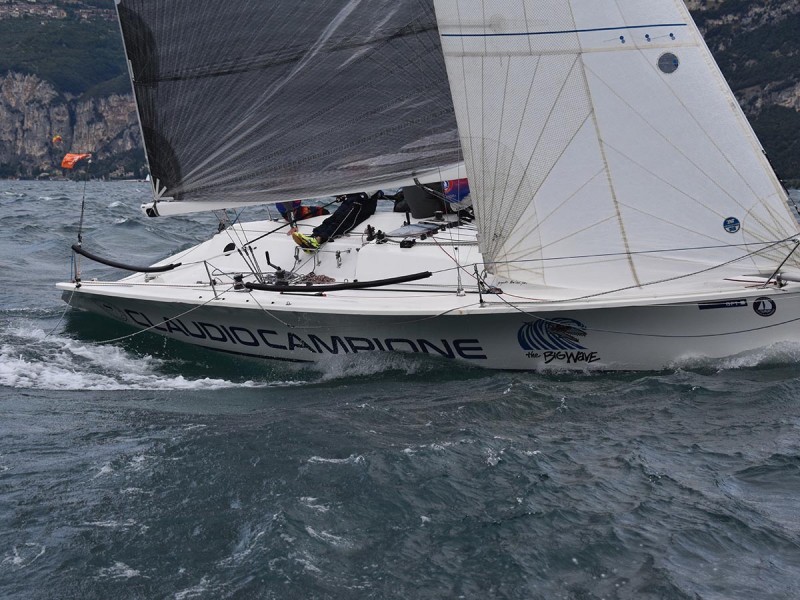 Read more about the Vela Club

Only deliveries to Germany are possible in this online shop. For international customers, we recommend changing to campione-fashion.com